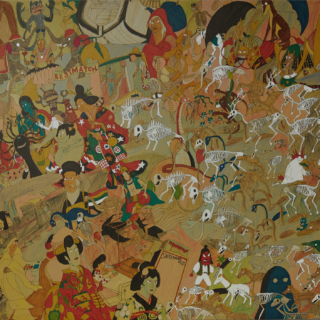 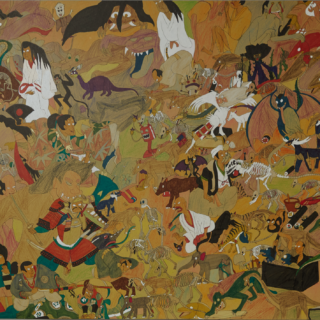 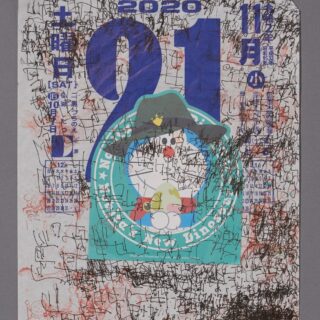 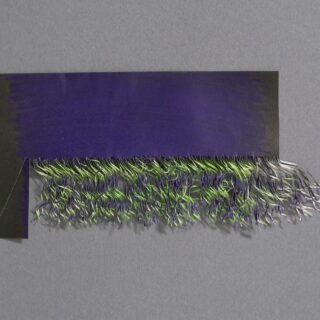 In Tokyo and Chicago, Yukiko Koide started her career as an independent curator in 1990. A pioneering figure in the field, she has organized numerous exhibitions on “Outsider Art”, including Bill Traylor (Ginza Art Space, 1992), Judith Scott (Shiseido Gallery, 2001), Henry Darger (La Foret Museum Harajuku, 2011), among others.
In 2003 she opened a gallery space in her Japan office, and overseas, we have participated in the Outsider Art Fair New York every year since 2006 to introduce unique yet undiscovered works from home and abroad.