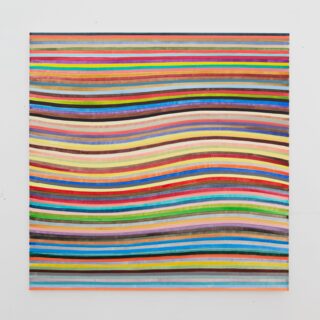 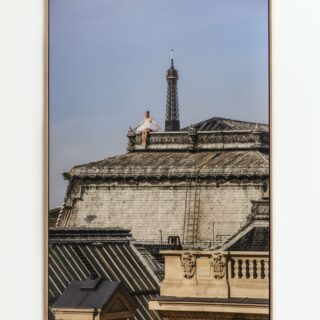 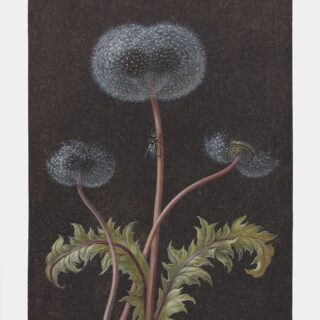 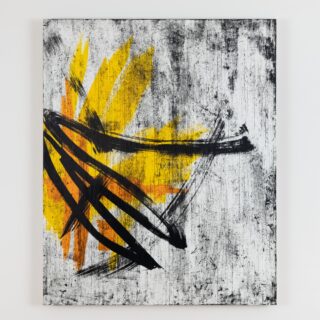 Perrotin was founded in Paris in 1990 by French gallerist Emmanuel Perrotin, and following the opening of its Hong Kong space in 2012, it opened galleries in New York in 2013, Seoul in 2016, Tokyo in June 2017, Shanghai in 2018 and Dubai in 2022. Through the development of spaces and participation in art fairs around the world, the gallery has strengthened its influence in the global art scene.